Stone on stone. A living metaphor for our farm.

I’m sitting on my deck overlooking the Boquet Mountains.

It’s dusk and the birds are performing a unique sonic backdrop I’ve not heard before.

Possibly a mixture of new mating calls and conversations that is marked by this time of year.

The orchestra has now finished its third act.

The fireflies begin to mirror the sky as a few stars and planets become visible and sparkle.

Several bats have just flown by, probably a little closer than I would like.

I’m happy to see them engaged in their nighttime activities.

This past month in May it marked a year since I’ve been living at the farm full-time and much has happened.

The agri-preneur in me wishes we were further on, but as they say in Norwegian, “ting tar tid” (things take time).

I have to keep reminding myself that it’s the journey, not the destination that matters most.

It’s in the quest part where “real life” happens.

A Year in Pictures 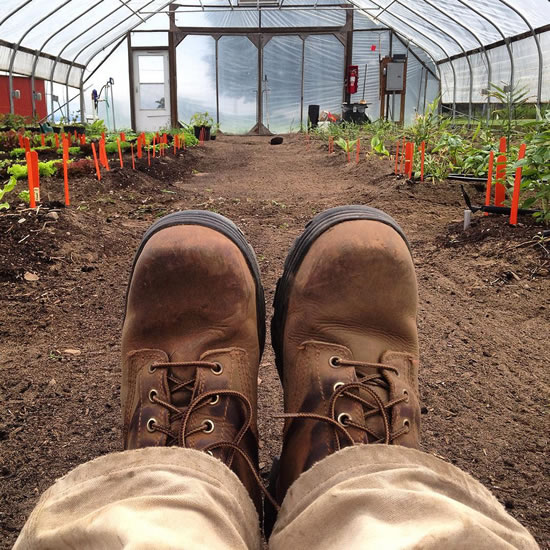 Working at the Cornell Research Farm.

Building a “wee house” on the farm AKA the winter accommodations. 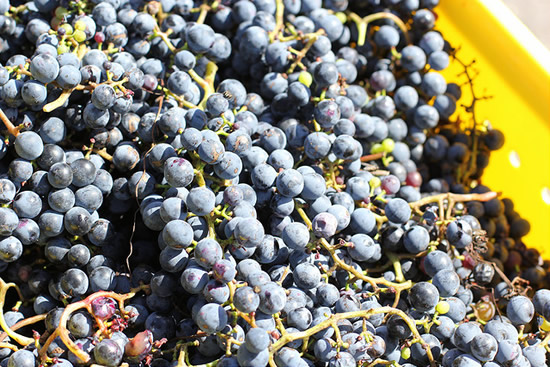 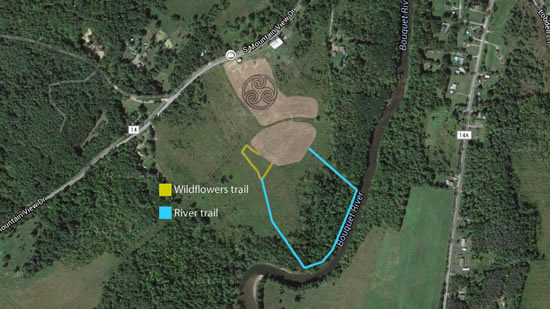 Initiating a Champlain Area Trail System plan on our farm along the Boquet River. 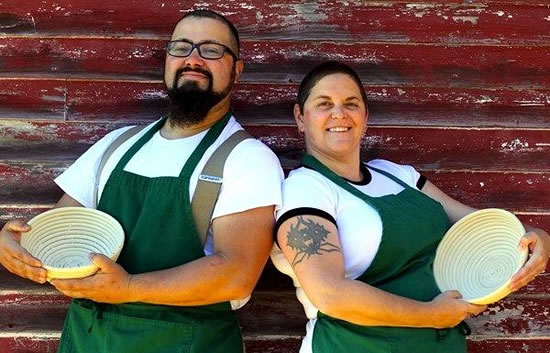 Crowd-sourcing a micro-loan through Kiva Zip. 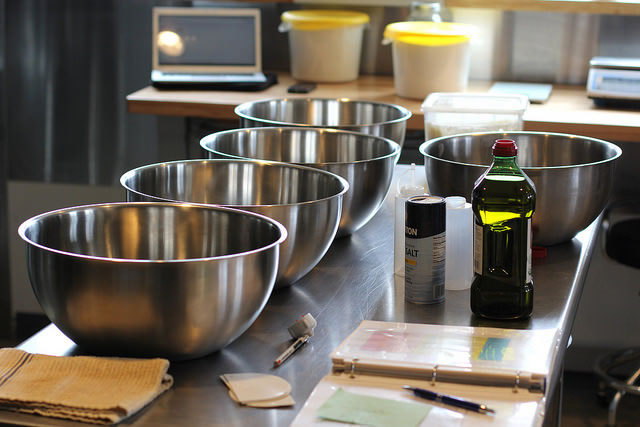 Baking at the Hub on the Hill. 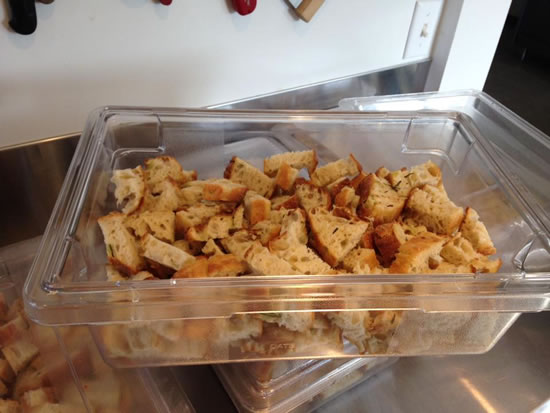 Having a blast with folks at Food from the Farm in Plattsburgh. 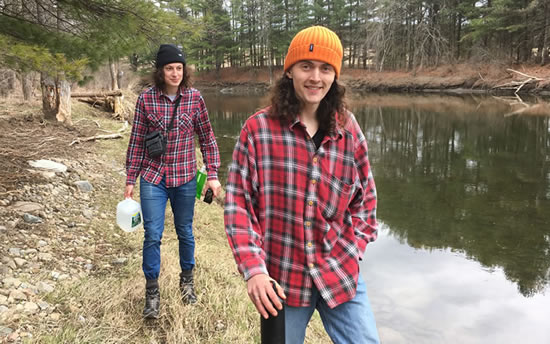 Getting our first workawayers from England. 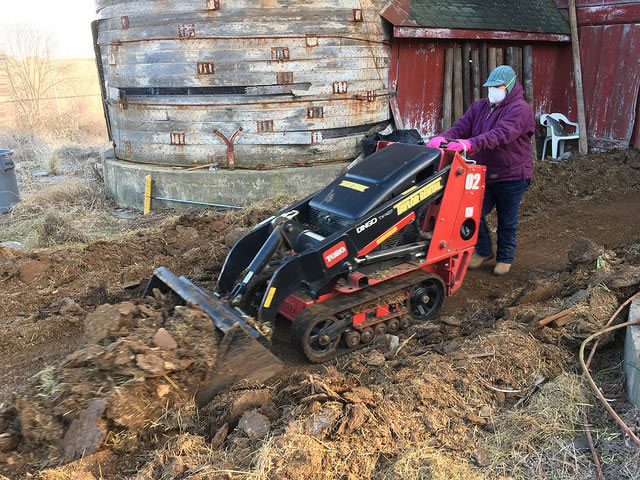 Cleaning out the barn after many years of prior use.

Preparing for the wood-fired bread oven.

The month of June has/will be an interesting time here at the farm.

As part of our “home occupation” allowed usage, I am building our bread oven in the garage / future farm store.

In addition to constructing a masonry oven with 5 foot by 7 foot hearth, it needs concrete floor work first, insulation installed and interior wall covering up.

This all to be done during the month of June.

At least that’s our plan.

Our future livelihood depends on it.